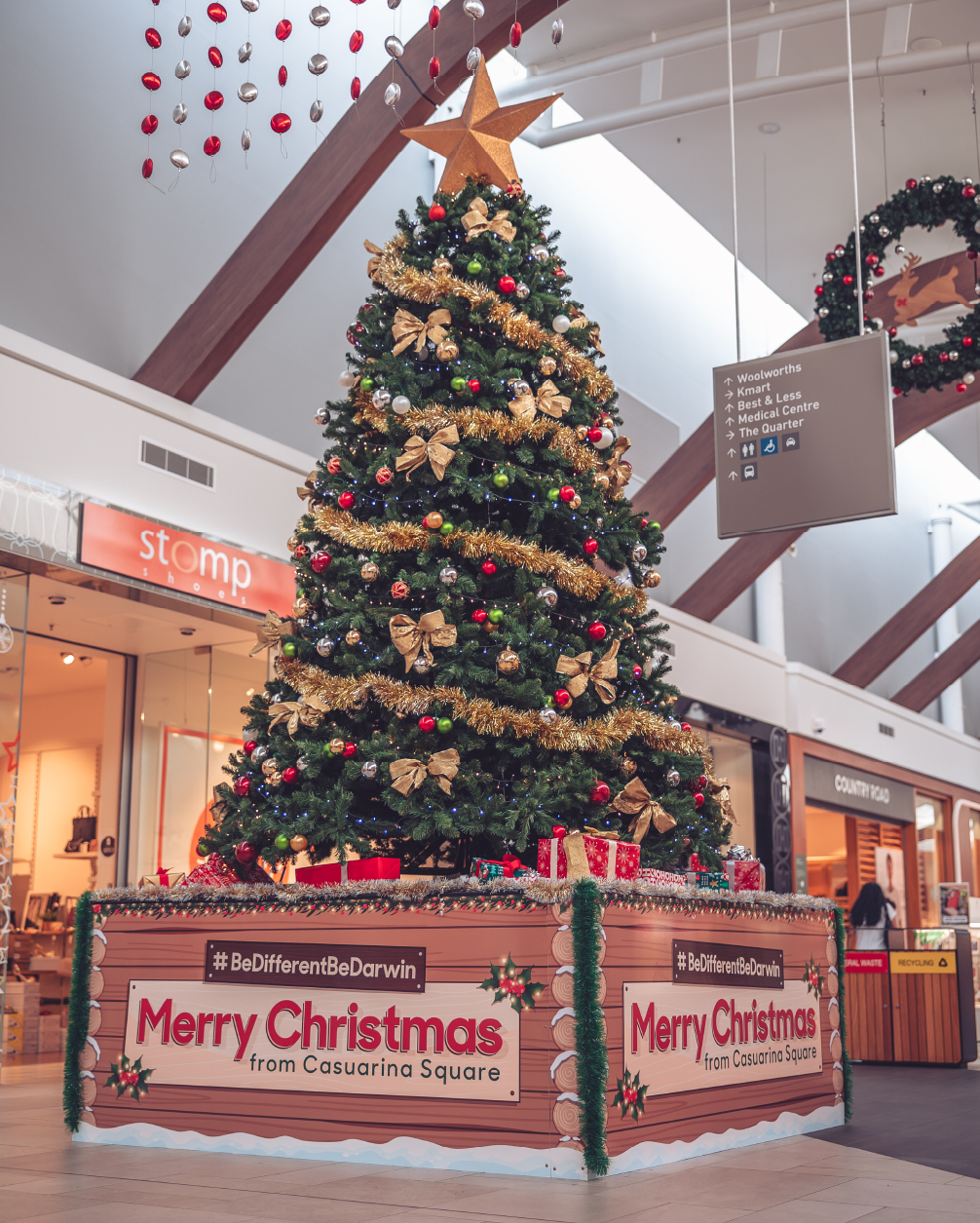 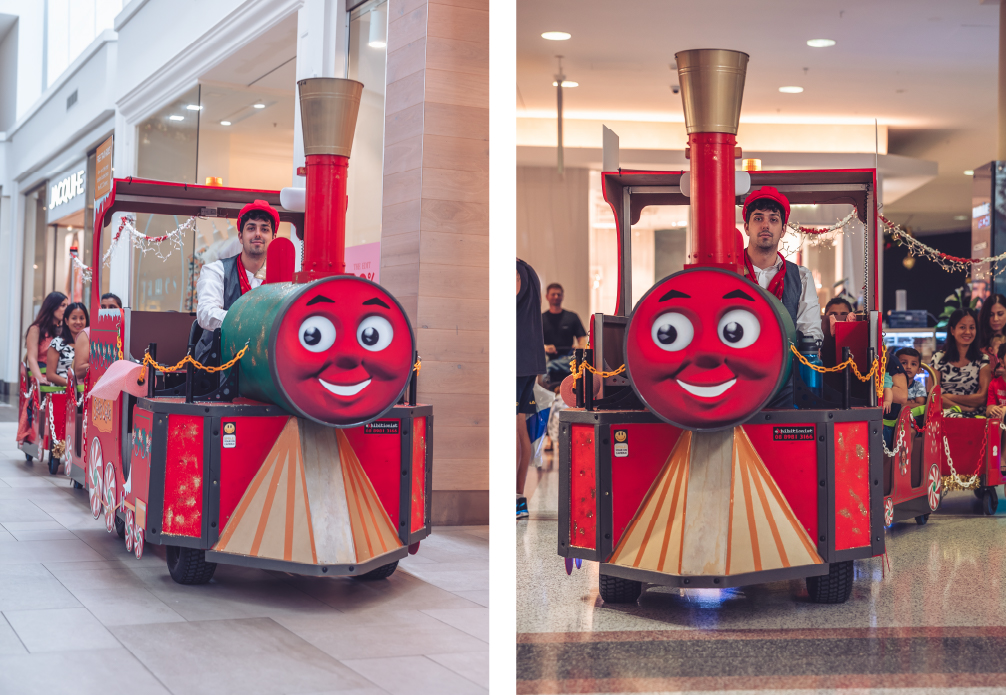 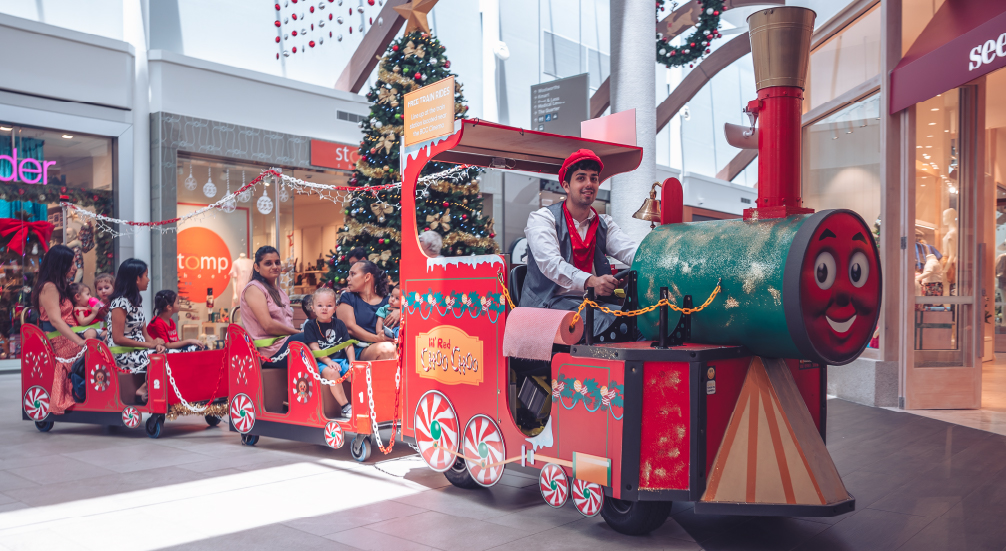 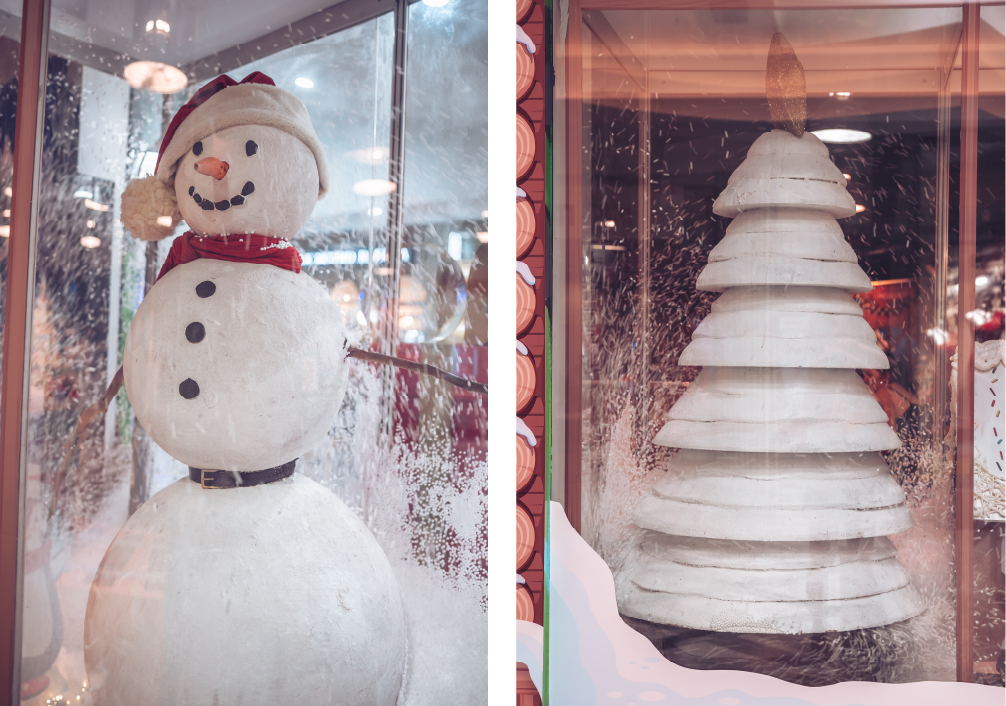 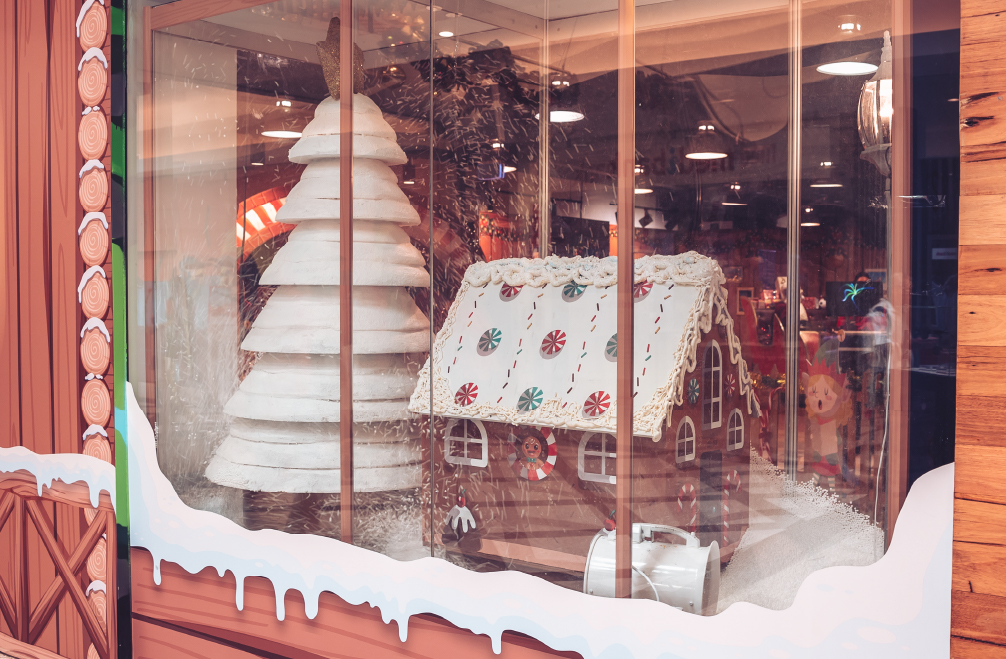 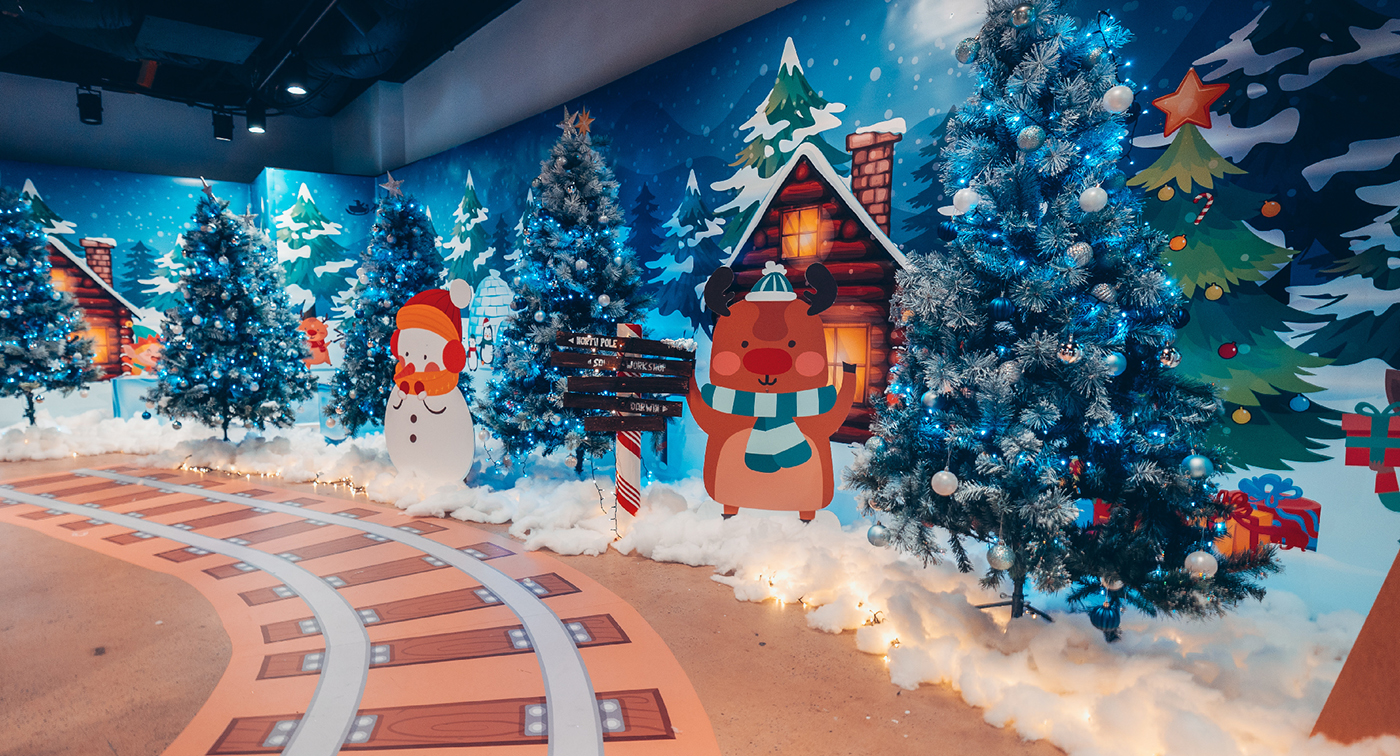 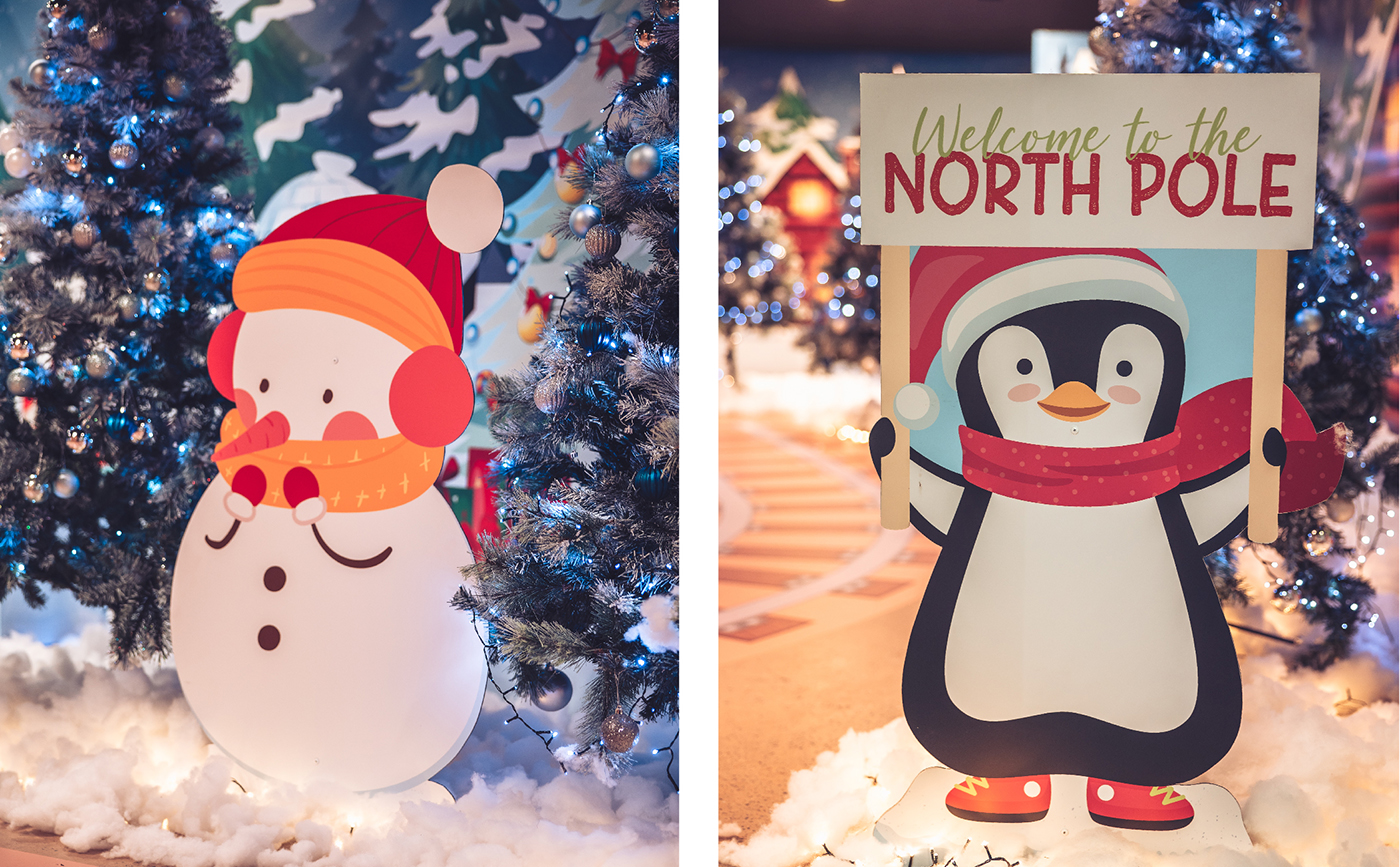 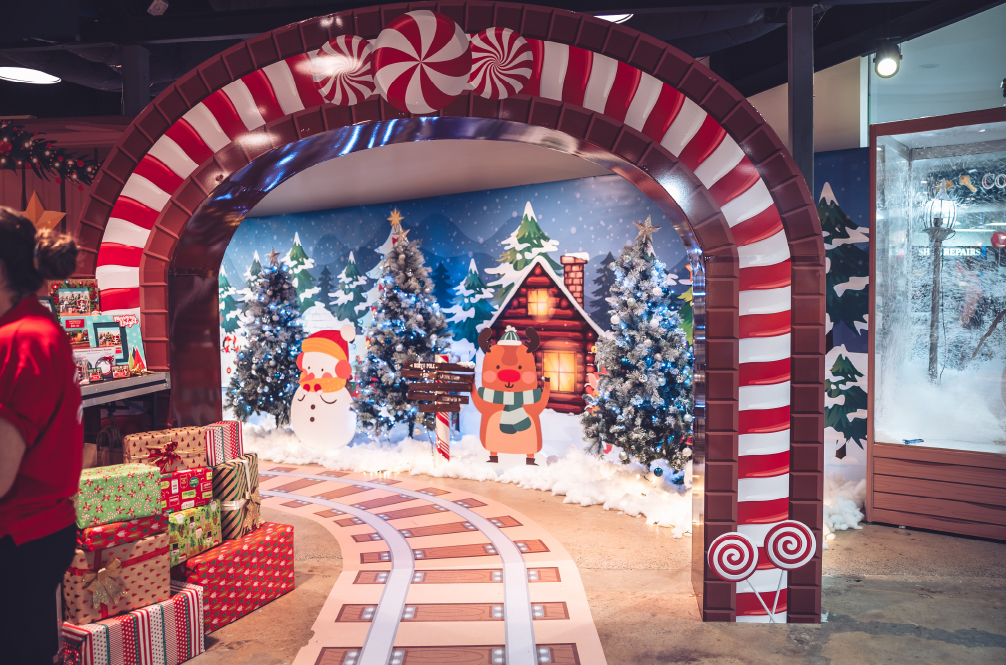 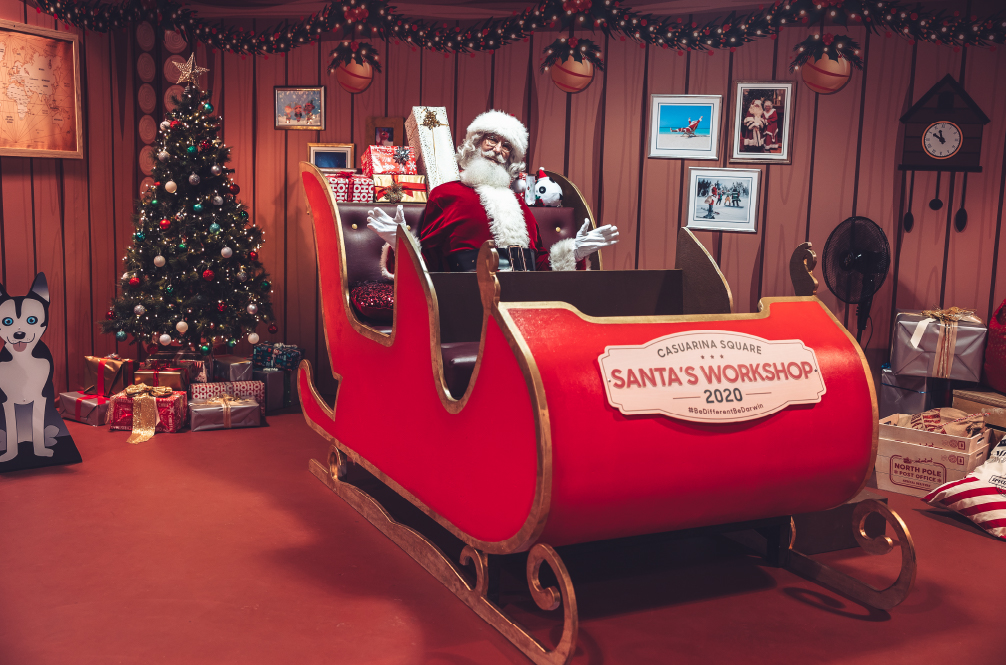 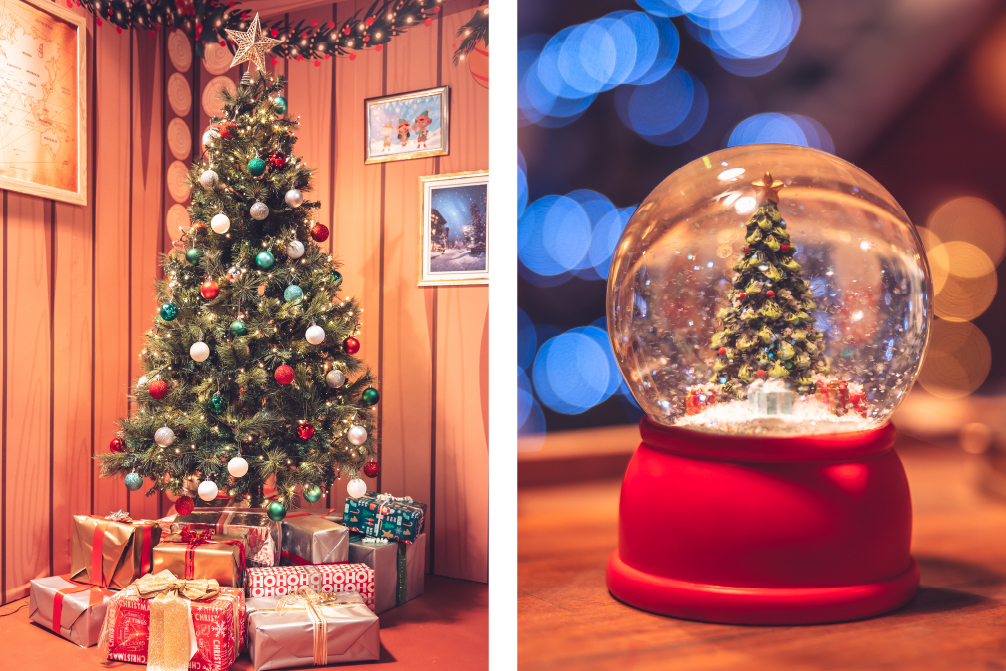 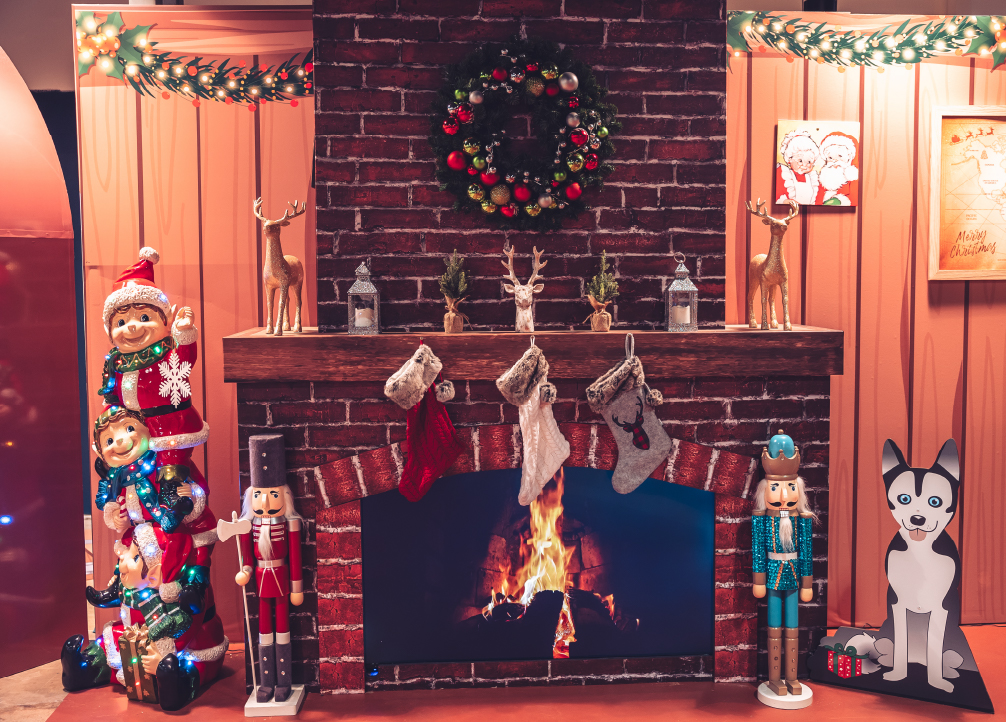 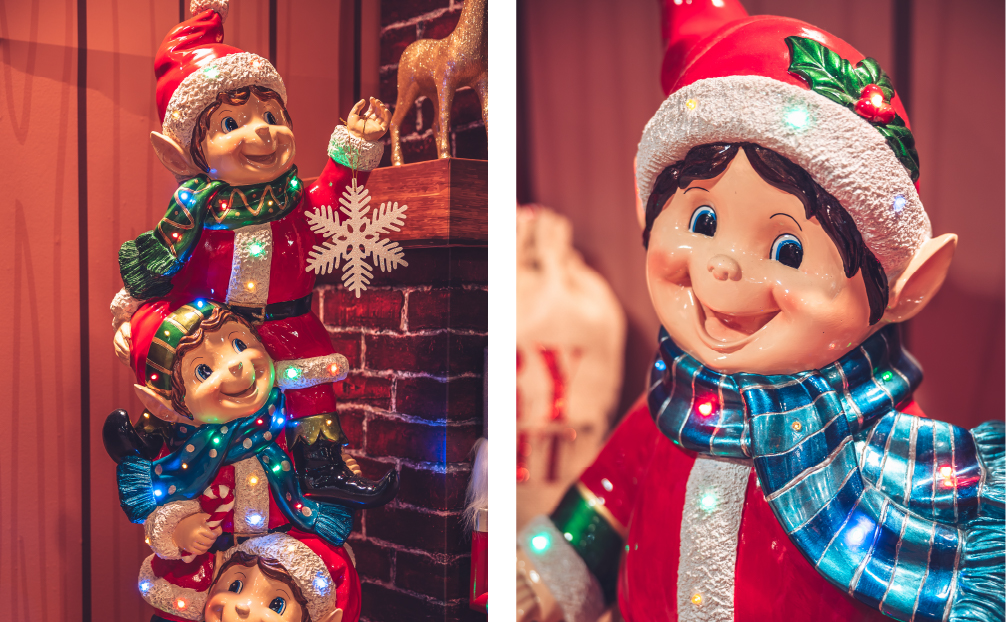 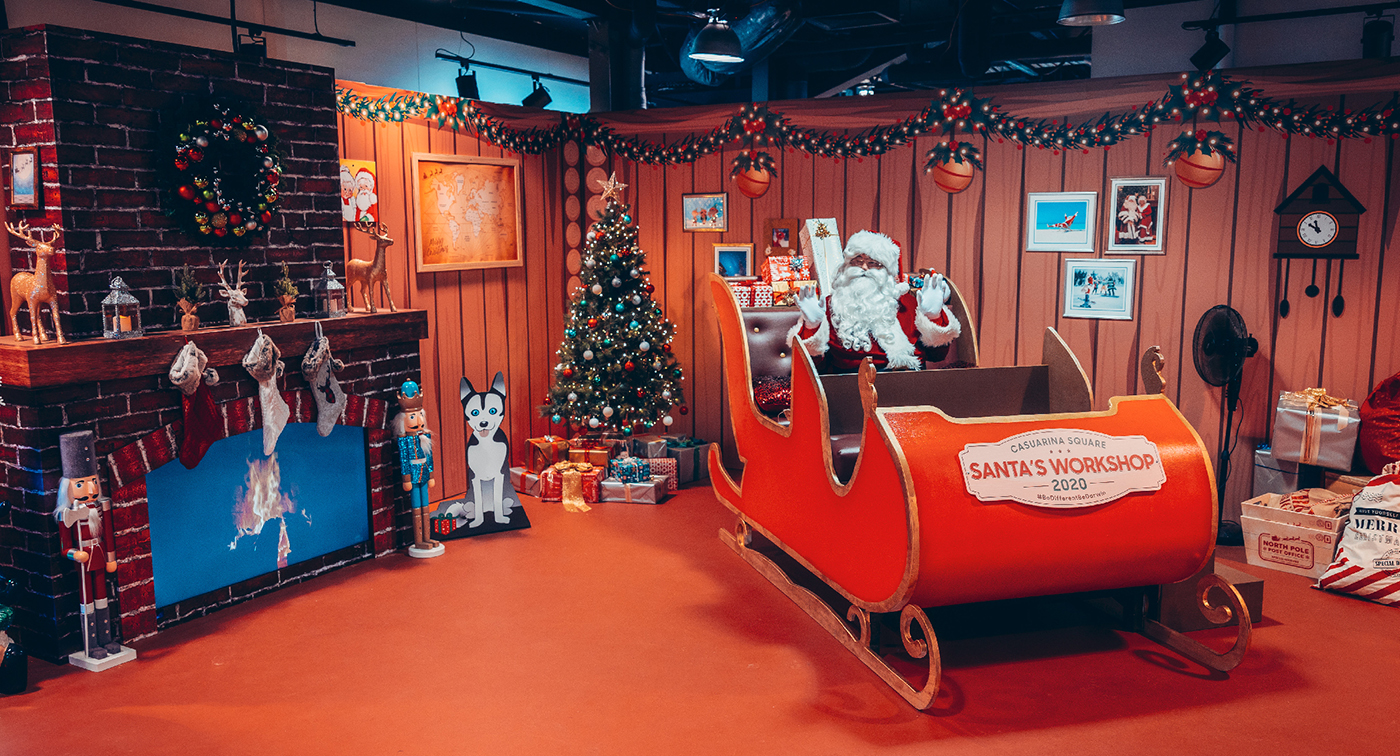 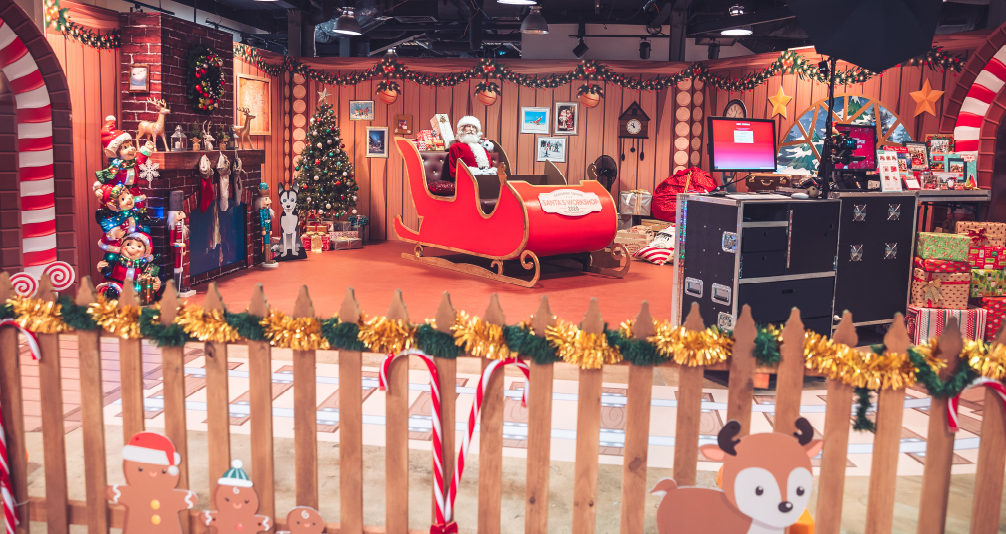 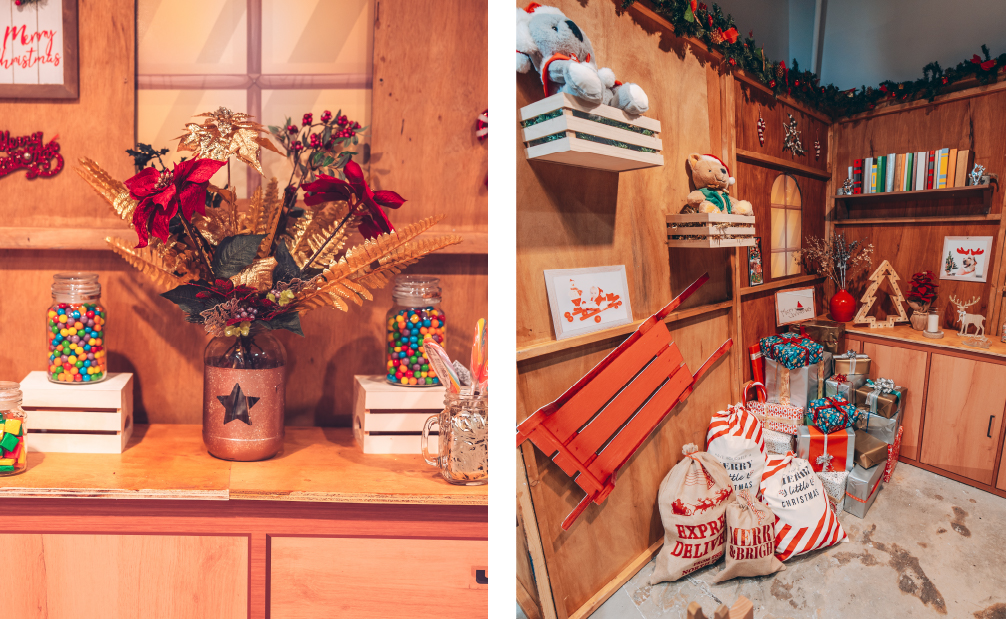 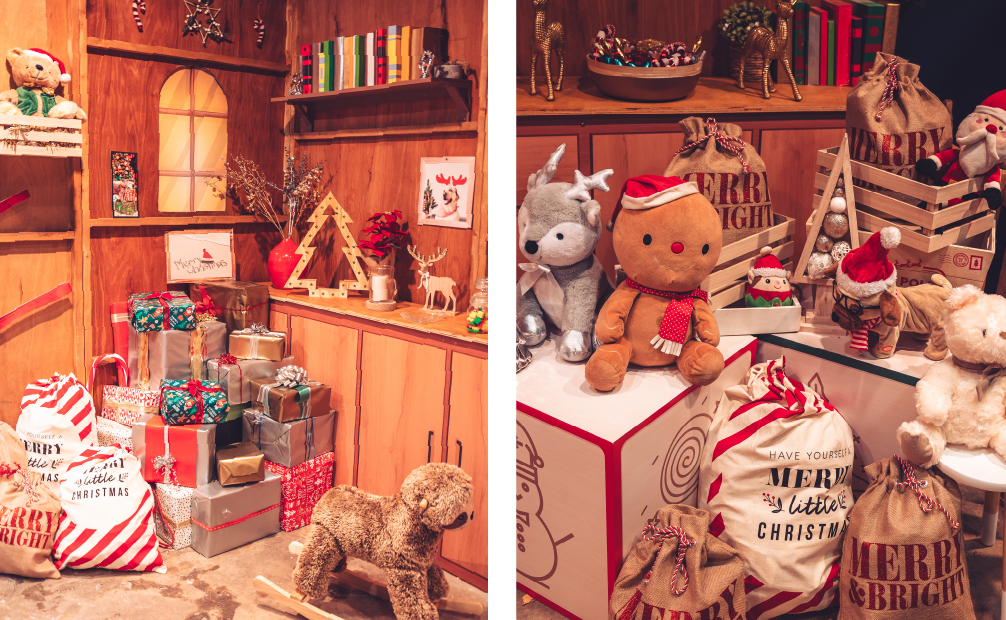 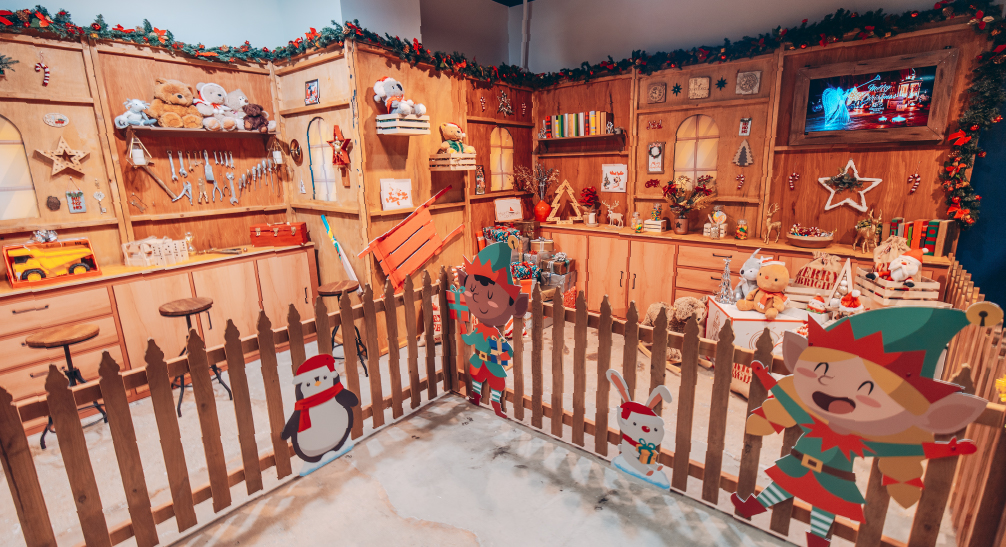 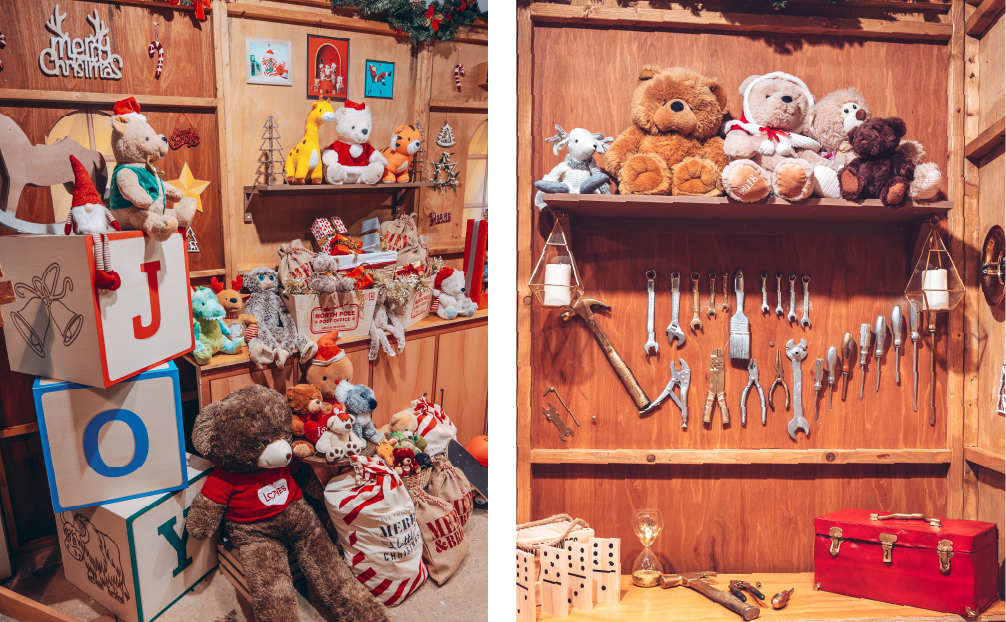 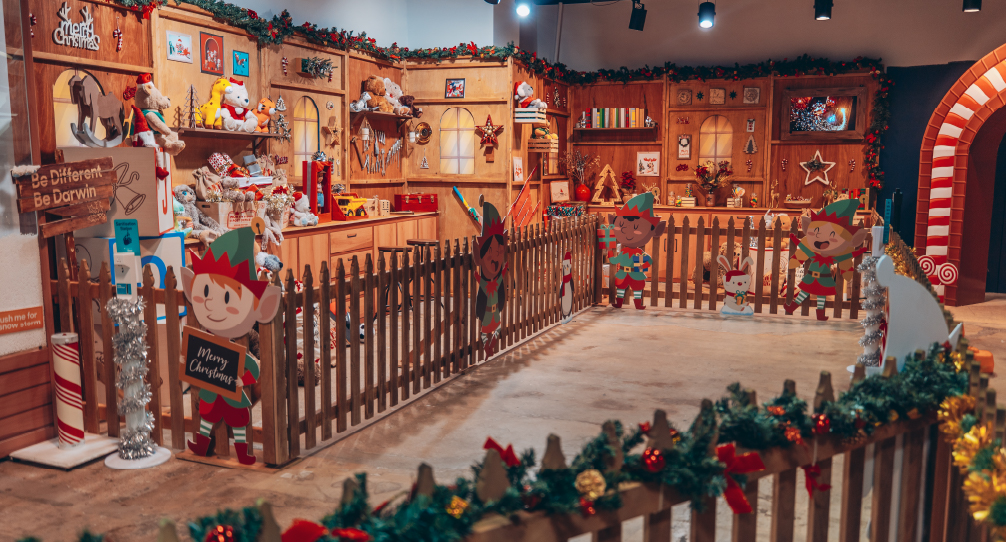 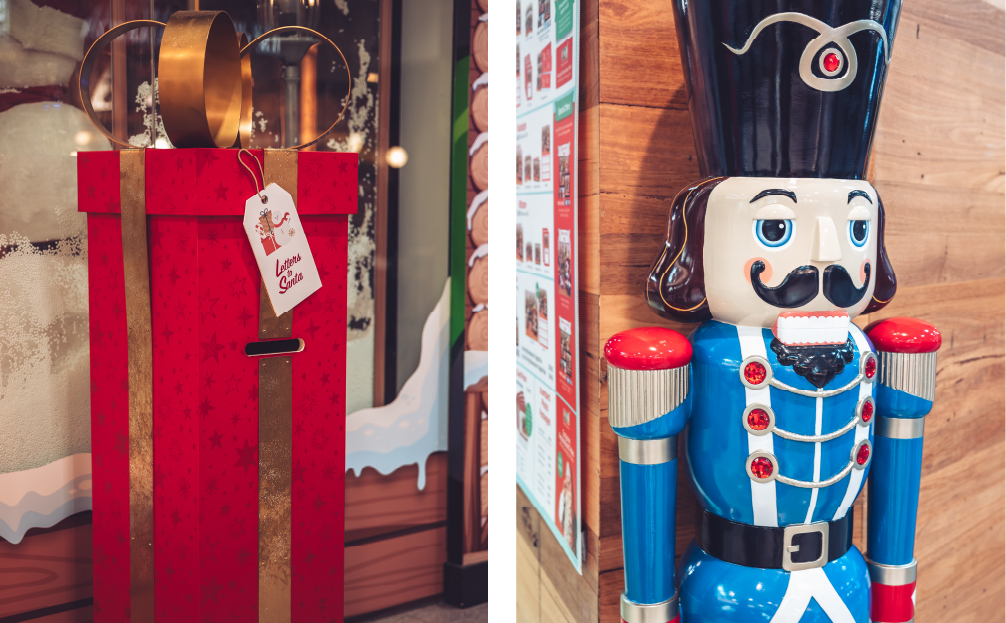 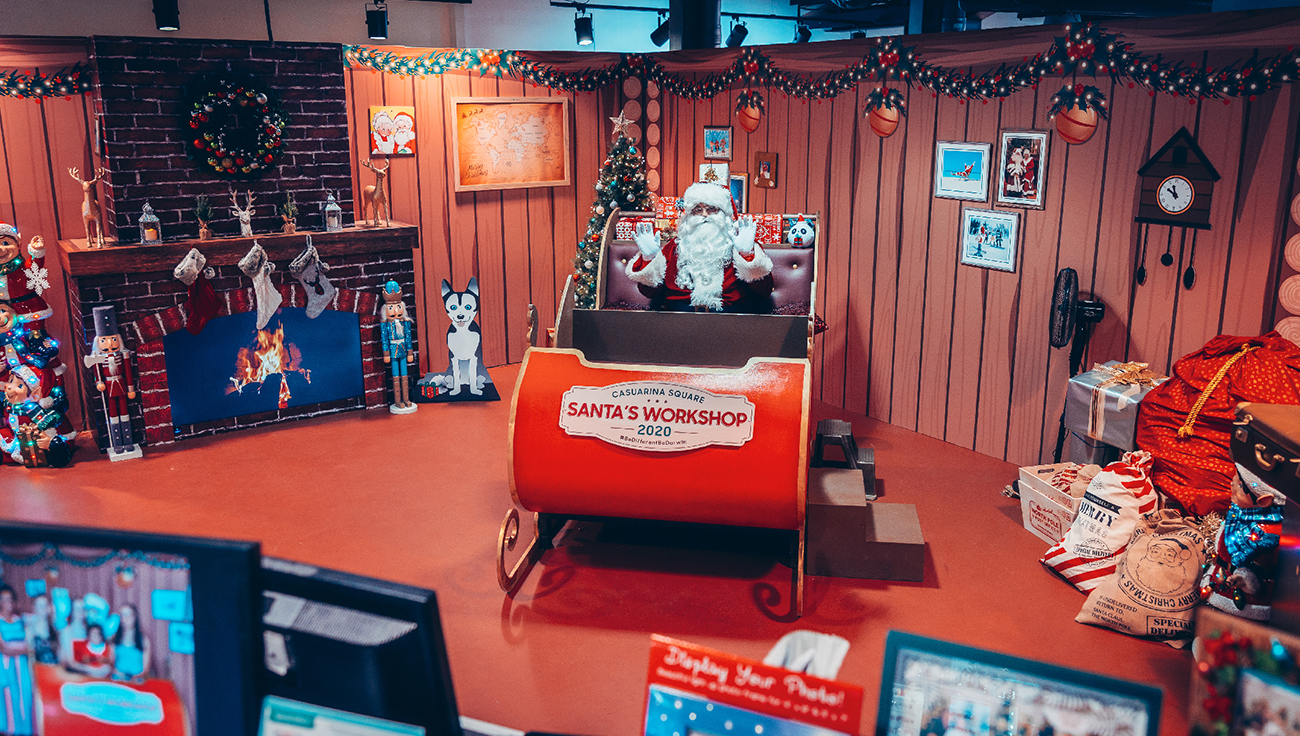 From concept, design, build then install, The Exhibitionist brings your ideas to life! Santa’s Workshop was a huge hit, that transported you back to being a child, during that special time of the year. The display also included a fully functioning children’s train, which was designed and built by the talented team.  All OH&S requirements were taken into consideration during the build of the train. The Christmas train was so popular and a drew such a huge crowd that 4 months later, Casuarina Shopping Centre requested the train to be converted into an Easter train. All Exhibitionist builds are produced totally in-house, which means all budgets and deadlines can always be strictly adhered to. 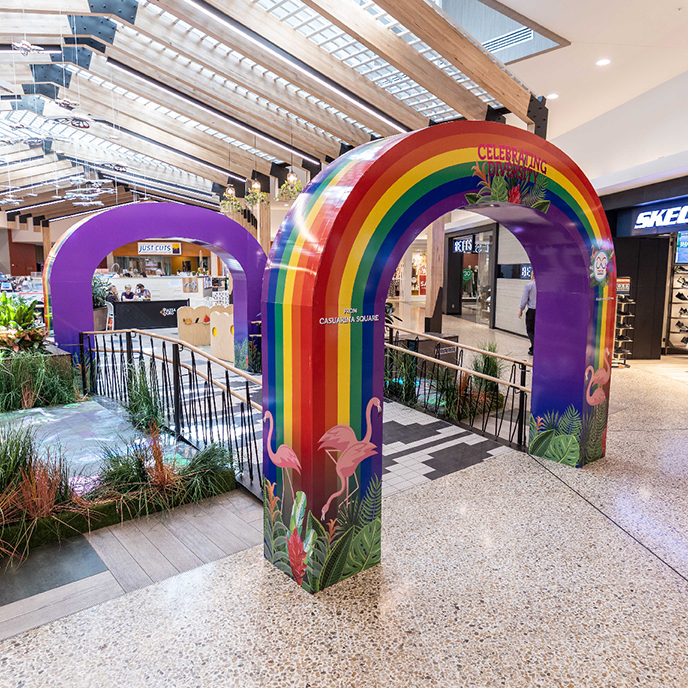